My secret weapon when it comes to introducing my friends or family to a vegan recipe is my vegan bolognese. I might have even tricked a friend or two who had no idea that there were no animal products in this recipe. I can already hear the naysayers “It can’t be as good as the real thing” – but let me tell you, it is. I make this recipe about once a week and it is my go-to for large family dinners (that a my Vegan Paella – recipe coming soon!). So to get you through hump-day, here is my recipe for the best vegan Bolognese. 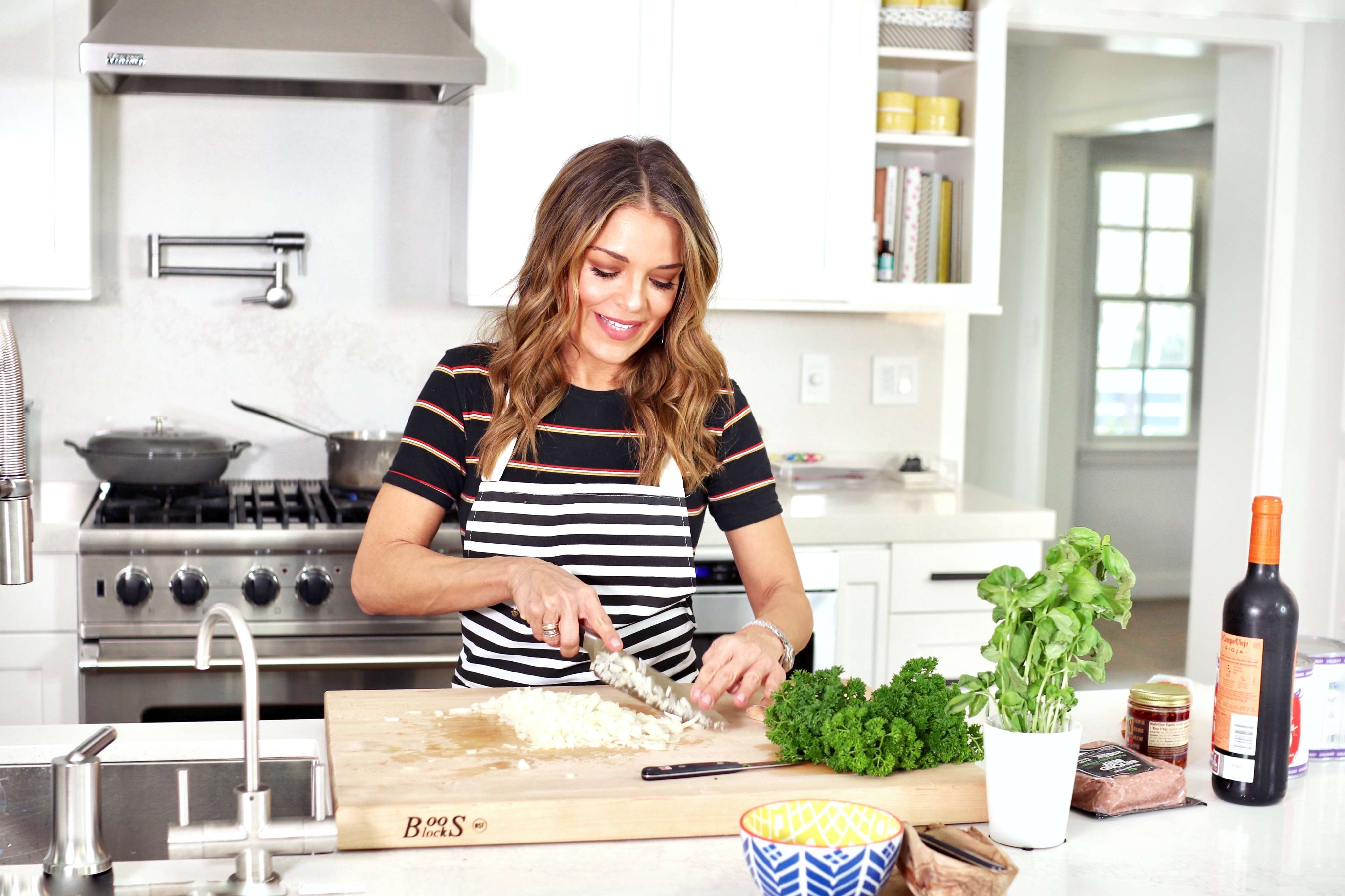 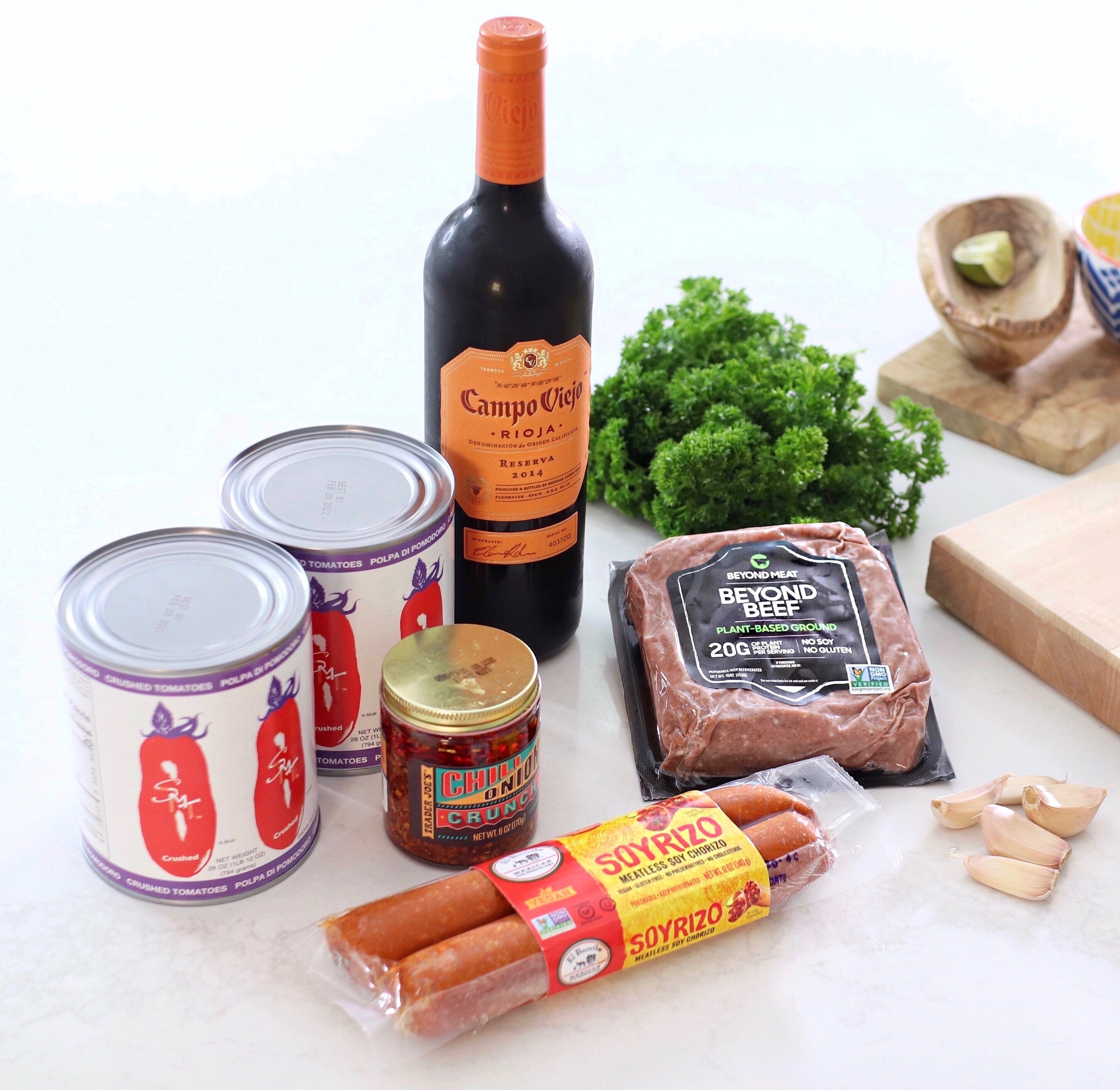 I originally made these no-bake Valentine’s Day

I’m just kidding…. I promise I’ll give you c

Yes, a little crazy… but it saves me time and $

Here’s the SECRET to keeping the my car clean (e

Have you ever seen a picture on the internet that

GIVEAWAY ALERT! We love being organized on the go,